– The creation of a new Amazonian Rite has a base in the Synod’s Final Document.

Indeed, its § 119 reads: “The new organism of the Church in Amazonia must establish a commission to study and discuss, according to the uses and customs of the ancestral peoples, the elaboration of an Amazonian rite.”

Also in § 117 the document mentions that there are 23 different rites in the Church and implies that now it is necessary (§118) that a new “inculturated” rite be created.

So, a normal reader would imagine that a single uniform rite, like the other 23 rites of the Church, is being requested. But, in reality it is not so simple. After reaching this first conclusion things start to become complicated. As a matter of fact, in Amazonia there are about 400 different Indian tribes. So, in order to be an authentically “inculturated” Church – that is, to truly adapt itself to the concrete reality of each tribe – the Conciliar Church would have to create not one new rite, but hundreds of new rites. 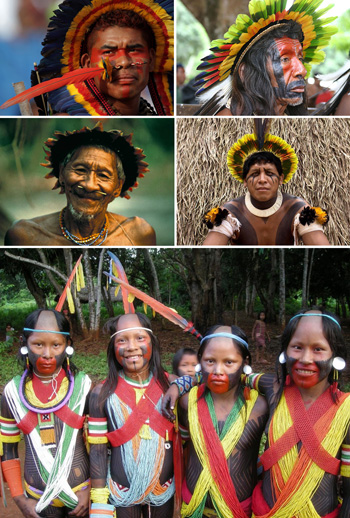 There are more than 400 tribes in Amazonia; the Sacraments should be adapted to each one…

There are more than 400 tribes in Amazonia; the Sacraments should be adapted to each one…

Thus, there seems to be a contradiction in the request of the Bishops. When they ask permission from the Pope to create an Amazonian rite, they appear to present it as one new rite, but this impression is deceitful, because it will be a nebula of rites that will be created.

Now, I do not know in what point this request to create many rites will be different from what the progressivist missionaries are already doing as they adapt the Mass for each place they visit. Once Vatican II opened the door for the liturgy to be modified to please different groups and peoples (Sacrosanctum Concilium 38), we have seen all kinds of “inculturated” Masses. Regarding adaptation to the various “cultures,” the gates have been open since 1963 when Sacrosanctum Concilum was approved.

As far as I can see, if Francis officially approves this “Amazonian rite,” it will just mean a higher acceleration in a process that is already moving in high speed.

The only essential difference is the Bishops are requesting for the form of the Sacraments to be modified. They ask in §118: “It is urgent to form translation and writing committees for the Biblical texts in the languages of the various regions, with the necessary recourses, preserving the matter of the Sacraments and adapting them in their form, without losing sight of what is essential.”

Paul VI’s Liturgical Reform has already changed the traditional form of the Sacraments, causing a lot of discussion about their validity. Now, the Bishops are asking once again to change, but not to a determined form; they ask to pulverize the forms of the Sacraments in order to make them “accessible” to the multiple Amazonian tribes. If Pope Francis accepts this request in his final Apostolic Exhortation, the result will be that most probably the Sacraments will cease to exist.

I believe a valid Pope has the right to change the form of a Sacrament from one stable form to another stable form. This is why, in my opinion, Paul VI’s Sacraments are still valid. But, I do not think a Pope can say that the forms of the Sacraments are henceforth mutable to meet the needs of each cultural group. If Francis does this, he will go beyond the limits of his authority and will virtually destroy the Sacraments; they will cease to exist in the areas that will utilize this permission.

Three other topics, in my opinion, can summarize this Final Document:

If my reader is still curious to know other errors in this Final Document, I offer him the following list:

First, the Bishops’ Final Document repeats the same errors of Laudato Si, that is:

For the Bishops building power plants in Amazonia is criminal because they relocate some Indians from the flooded area – from top, Tucuruí, Belo Monte & Jirau

For the Bishops building power plants in Amazonia is criminal because they relocate some Indians from the flooded area – from top, Tucuruí, Belo Monte & Jirau

Second, to these errors, the Final Document adds others:

The last question is: To what degree will Francis incorporate all these errors, myths and utopias into his coming Apostolic Exhortation, which will give to these conclusions the endorsement of his authority?

I believe he will include everything he can, since he was the principal architect of this Synod and its agenda. What is the stumbling block that could oblige him to stop? It is the “silent opposition” of the Roman Curia. In some months we will know what this opposition was able to achieve by comparing the results of the Synod’s Final Document with the text of his coming Apostolic Exhortation. 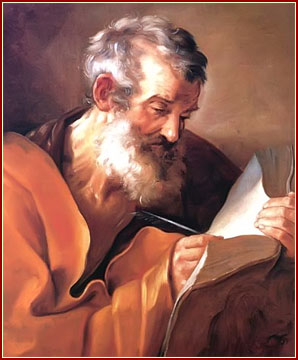 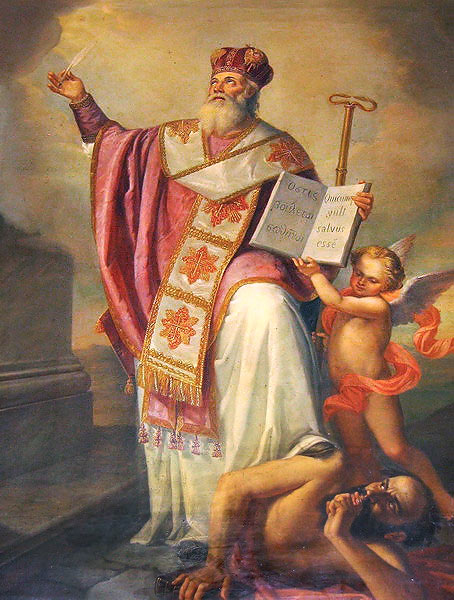 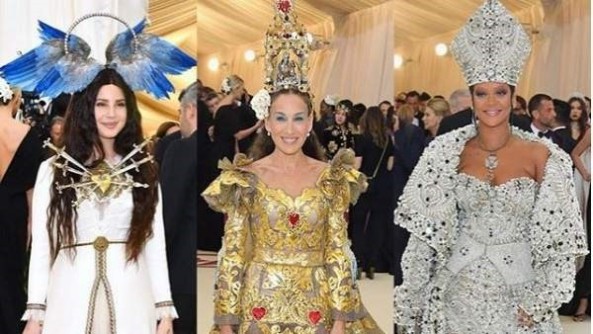 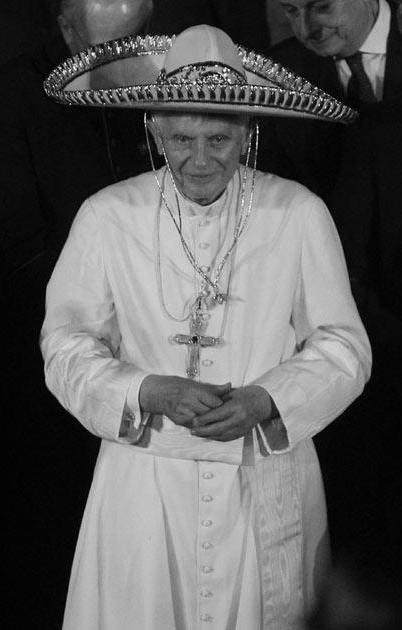 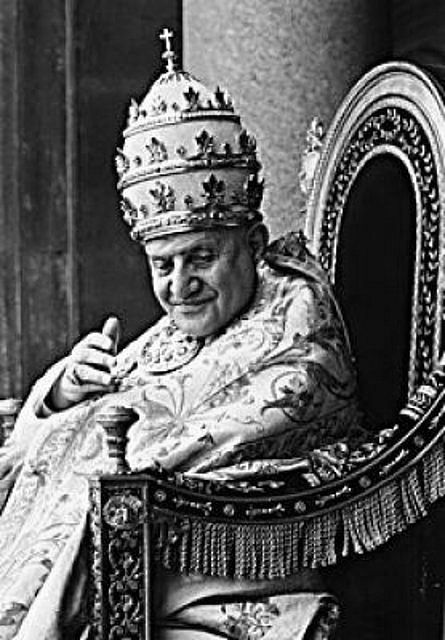 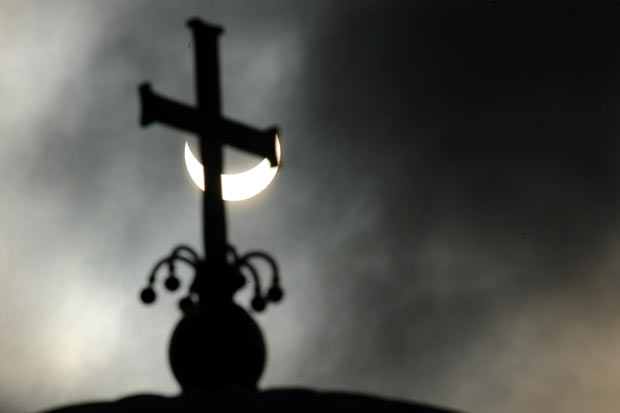 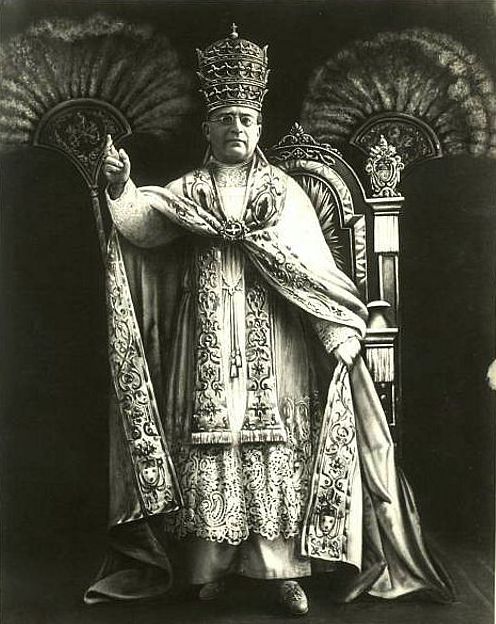 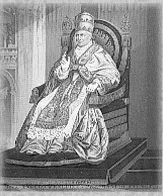 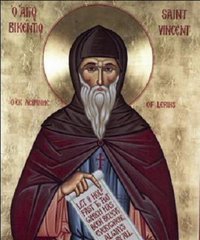 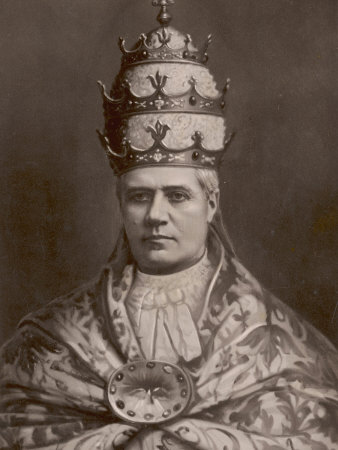 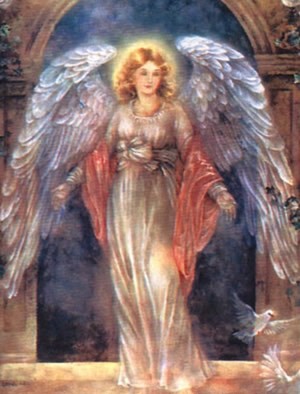 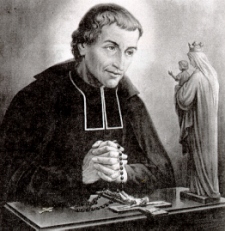 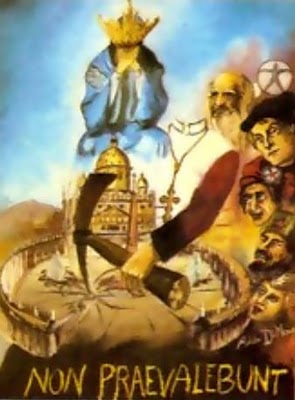 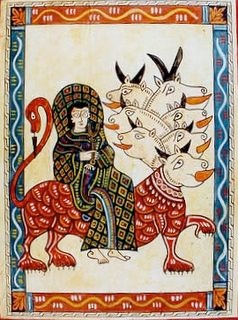 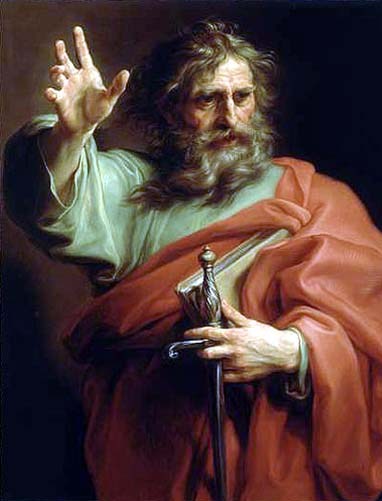 No a la Renovación Carismática «Católica» 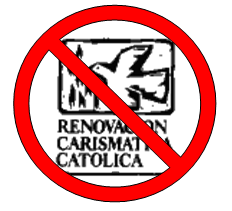 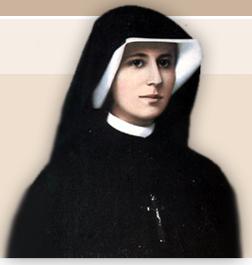 We did not know the private revelation of Sister Faustina Kowalska 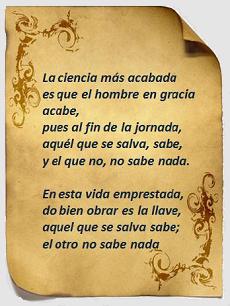 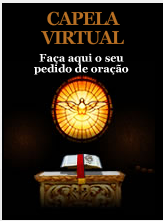 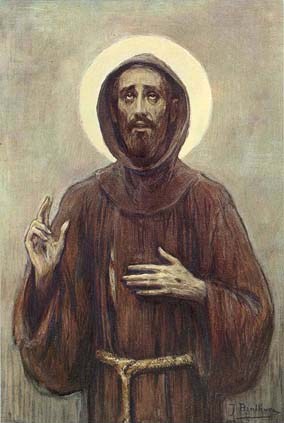 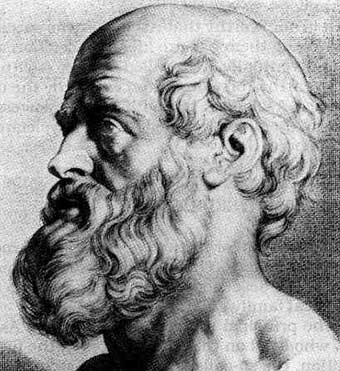